The romanticization of the mafia in film and television is so much so that it has created its own gangster genre, but it’s a mold in which Vincenzo Cassano doesn’t quite fit.

It’s no secret that many Italians don’t appreciate the glorification of the malavita in Hollywood movies or in television. Viewed purely as entertainment by many, it’s a cancer that Italian society is constantly battling with, so classics like GoodFellas, The Sopranos and The Godfather, or recent successes like Gomorrah and Suburra: Blood on Rome, aren’t exempt from criticism; whether it be Italian American crime stories in the U.S. or Italian gangsters in Italy, knowing about or living within these realities can deprive one from the carefree entertainment these releases were intended for. Well, that is until Korean drama ‘Vincenzo’ landed on Netflix.

This is a series about an Italian-Korean mafioso portrayed by actor Song Joong-ki, who tries to redeem himself from his violent past by helping innocent people achieve justice from criminals like him. You have questions, here are some answers. The backstory of this character is that, abandoned as a child, he gets adopted by an Italian mafia boss and grows up to become the consigliere and lawyer of the Cassano family. Vincenzo flees to South Korea once his adopted father dies, distancing himself from his ruthless brother who doesn’t have the same values Vincenzo and his late father had – not to harm women or children, among other things. These values are qualities that set Song Joong-ki’s character apart from the other criminals, but like French hitman Léon from the 1994 movie ‘Léon: The Professional’ who also had a “no women, no kids” policy, Vincenzo is still a killer.

There is no doubt that this show romanticizes the mafia, mostly by way of revering stereotypical traits like honor, tradition and “business” strategies, using them as valuable lessons to learn from, but it’s done in a way that hasn’t been seen before. The mafia lifestyle isn’t the main plot, and there are so many subplots and characters that it’s really just sprinkled here and there. The only moments in which it’s put to the forefront is when Vincenzo blackmails someone or when he seeks revenge, but I can assure you that his martial arts skills will throw another wrench in your perception of a mafioso. Think of it as the origin story of a comic book hero who – thanks to the advice of a monk –  has come to terms with his sins and is on a mission to use his ways for good. Then there are the Italian punchlines, the Italian cuss words out of frustration, the funny interactions with a Korean chef who tries to cook him Italian food and a pigeon named Inzaghi. This K-drama is just so far from reality that we couldn’t help but welcome it as carefree entertainment.

Check out the trailer below. 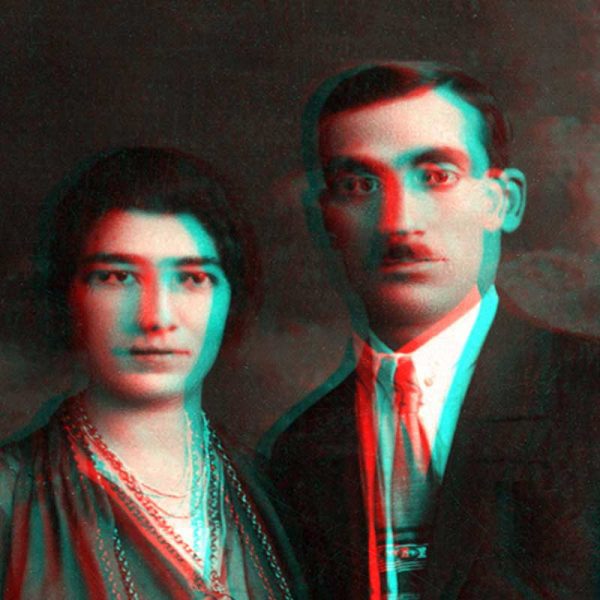 When nonno went to the sciusciàCulture, Language 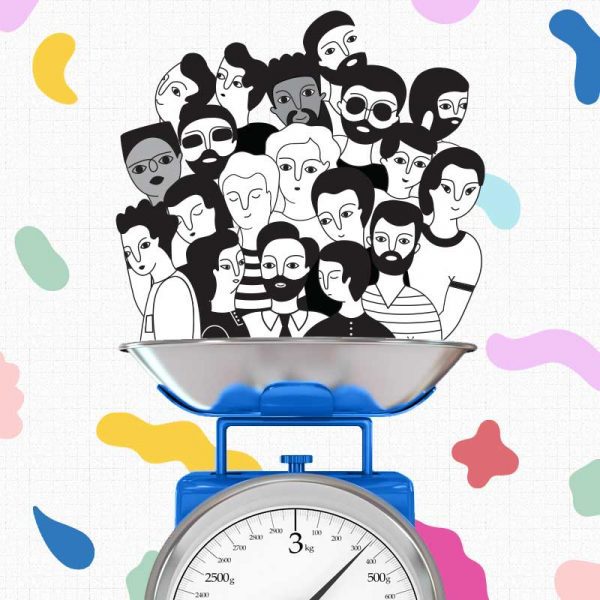 ENOUGH – The weight of societyCulture