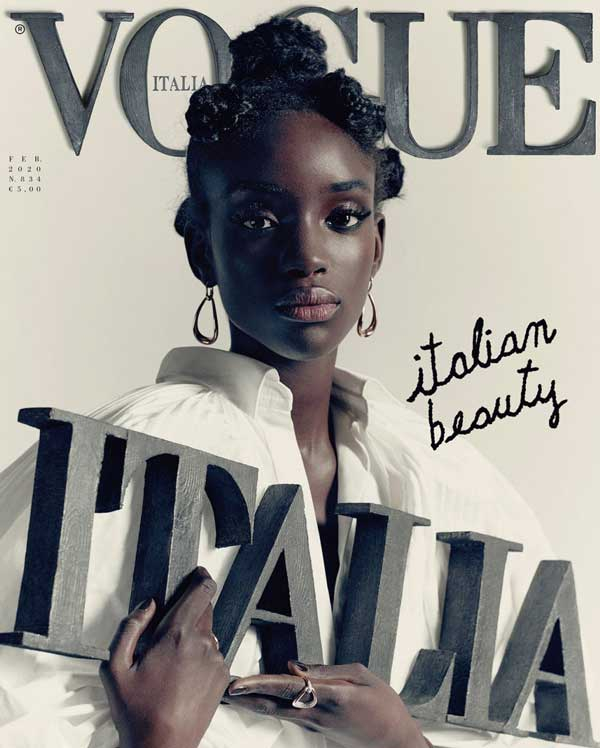 The cover of the February 2020 issue of Vogue Italia was at the center of many discussions. The monthly magazine, in fact, presented the face of the beautiful Maty Fall Diba as an example of Italian beauty, and the choice did not escape criticism. It’s not her beauty that is criticized, but her nationality. How can a black girl, born in Senegal and who only gained Italian citizenship when she turned 18, be a symbol of Italian beauty? “A true Italian is white”, or so says the Northern League councilor Daniele Beschin. We find this statement to be as interesting as it is ignorant because it hides, and not so well, a typical racist thought that exists in the Bel Paese. It is natural to wonder if the same comment would have been made if the model in question had been a white girl of Swedish or French descent.

In Italy, a black person is rarely seen as Italian. We ourselves have had experiences of this kind. Simone, even though born and raised in Italy, often heard people say “you have been living in Italy for so many years, you are basically Italian”. Giovanna was told “you speak Italian so well” or, in different regions from where she grew up in which the accent is different “you have a foreign accent, where are you from?” instead of “you have a different accent from ours, what part of Italy are you from?” It is a reflex, and not necessarily a malicious act done with the will to discriminate, in fact many do not even realize the implications and impact that their words may have on others.

In regards to integration and social inclusion in Italy, this is, in our opinion, one of the main problems: the fact that Italians tend to want to reject everything that is perceived as foreign, different and not belonging to Italian culture and tradition. The point is that it is people who build the culture and traditions of a country, and one cannot think of living in the 21st century continuing to embrace the principles of equality that were considered appropriate a hundred years ago. This does not mean denying a whole series of values ​​and sound principles, it simply means learning from the mistakes of the past, taking what good has been done in order to build a present and future that is more sensitive to the needs of all members of the community. For many, Maty probably should have been excluded from the castings of Vogue Italia regardless, because despite being Italian, she is not a white girl, and because she is black, she cannot represent Italian beauty. In Italy, as in many other European countries, beauty is not attributed to everyone, and when speaking of beauty it is in a very superficial way. We talk about perfection, and perfection goes hand in hand with what is socially acceptable. But that’s not how it should be. It is difficult to live in a country that does not fully recognize you as a member of its community, where you rarely see yourself represented on television, in movies or in magazines, and in the rare cases where you are represented, the representation is a series of stereotypes, often negative ones, that only help to perpetuate the distrust that the average Italian has towards people of color.

Seeing a black girl recognized as Italian on the cover of a renowned magazine like Vogue was certainly a very important historical moment, not only in fashion, but also from a political and social point of view, and certainly a moment of emancipation and representation for many young people who continue to have their identity as Italians denied. The message sent by Vogue’s cover goes beyond the concept of Italian beauty, that is, it expresses the notion that being Italian does not necessarily mean being white. Many felt uncomfortable and perhaps offended by this message, but it is a discomfort that many young people like us feel every day on our own skin, and we wonder how many white Italians stop for a moment to think about all this in the space of a day, or how many can say to have experienced the same inner conflict at any time in their life.

Isn’t it true that being Italian today means being of different skin tones? Is it the color of one’s skin that makes us more or less Italian, or are experiences, culture, values, language and many other factors not visible to the eye that does? 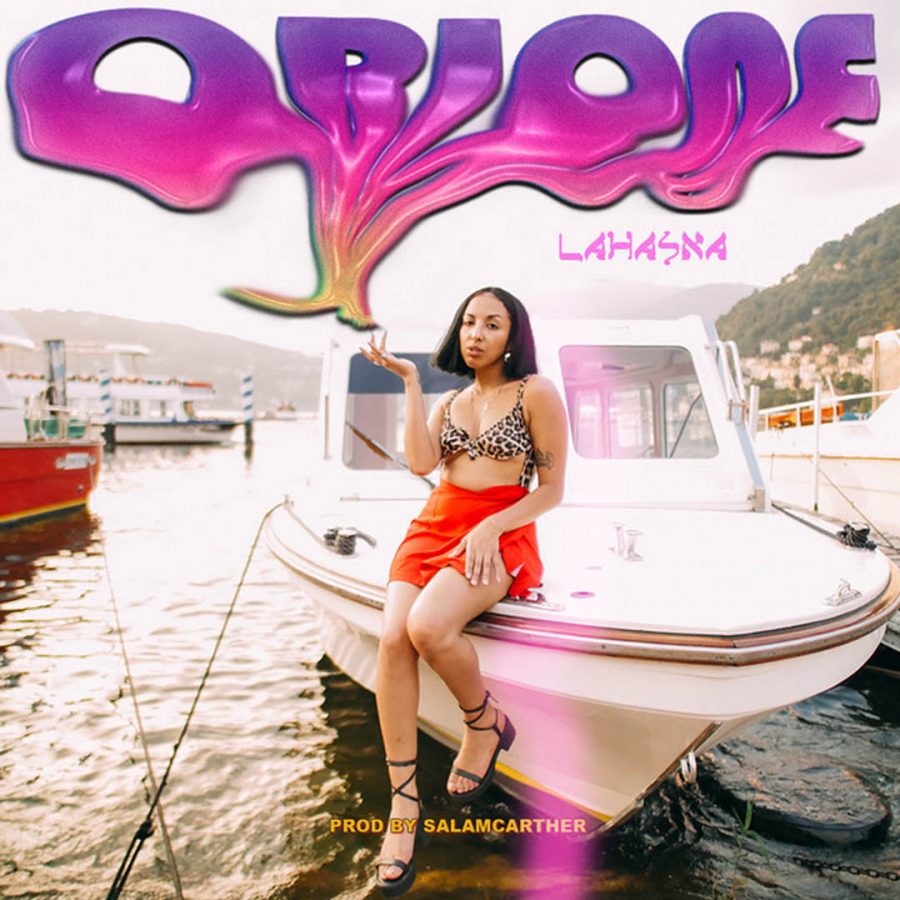 6 Music Videos Before The Summer EndsMusic 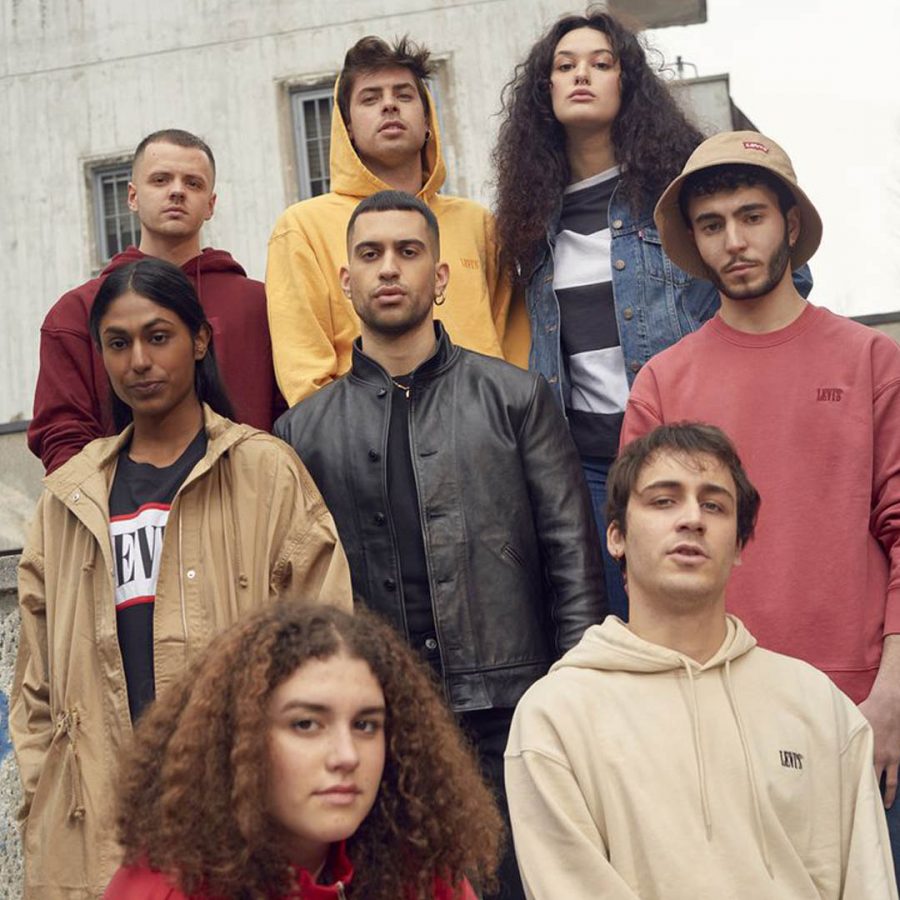