Its mold is the Latin word sperantia, a noun which originated in the verb sperare. The latter generated many related words in other languages, not only Romance languages. An interesting example is the word desperation: the prefix “des-” or “dis-” suggests a pejorative meaning, which implicates some kind of irregularity. One could say that this prefix brings about a meaning of lack, opposition, compared to the word’s root. When you are de-sperate you are literally without hope.

Hope is, indeed, the meaning of the Italian word speranza. It has a long but resolute sound – even a little harsh – carrying a wide range of feelings and nuances. It is almost as if the sound itself revealed a confidence of its own. This word is one of the most fundamental words for everyone’s glossary. Not only because the sense of hope is one we all need and feel, but it also refers to a strive for something, something we desire.

Speranza gives us a sense of openness, of relief. We can see it as a bright green field, or the ocean; a blue sky or a snowy mountain. It almost feels like taking a deep breath – in and out. And smelling that early spring air, crisp but fluid and warm at the same time. Speranza is a sense of positivity and power, an encouragement that we can do what we long for.

I like to think that hope has a lot to do with imagination and creation. We are able to hope because we can see the unseen. We can invent and create from scratch because we can hope to reach the unknown. We simply can imagine. As writer J.K. Rowling once said, “We carry all the power we need inside ourselves already: we have the power to imagine better”.

This explains perfectly the expression Finché c’è vita, c’è speranza – Where there’s life, there’s hope. Having hope is a gift for people to dream and go on. 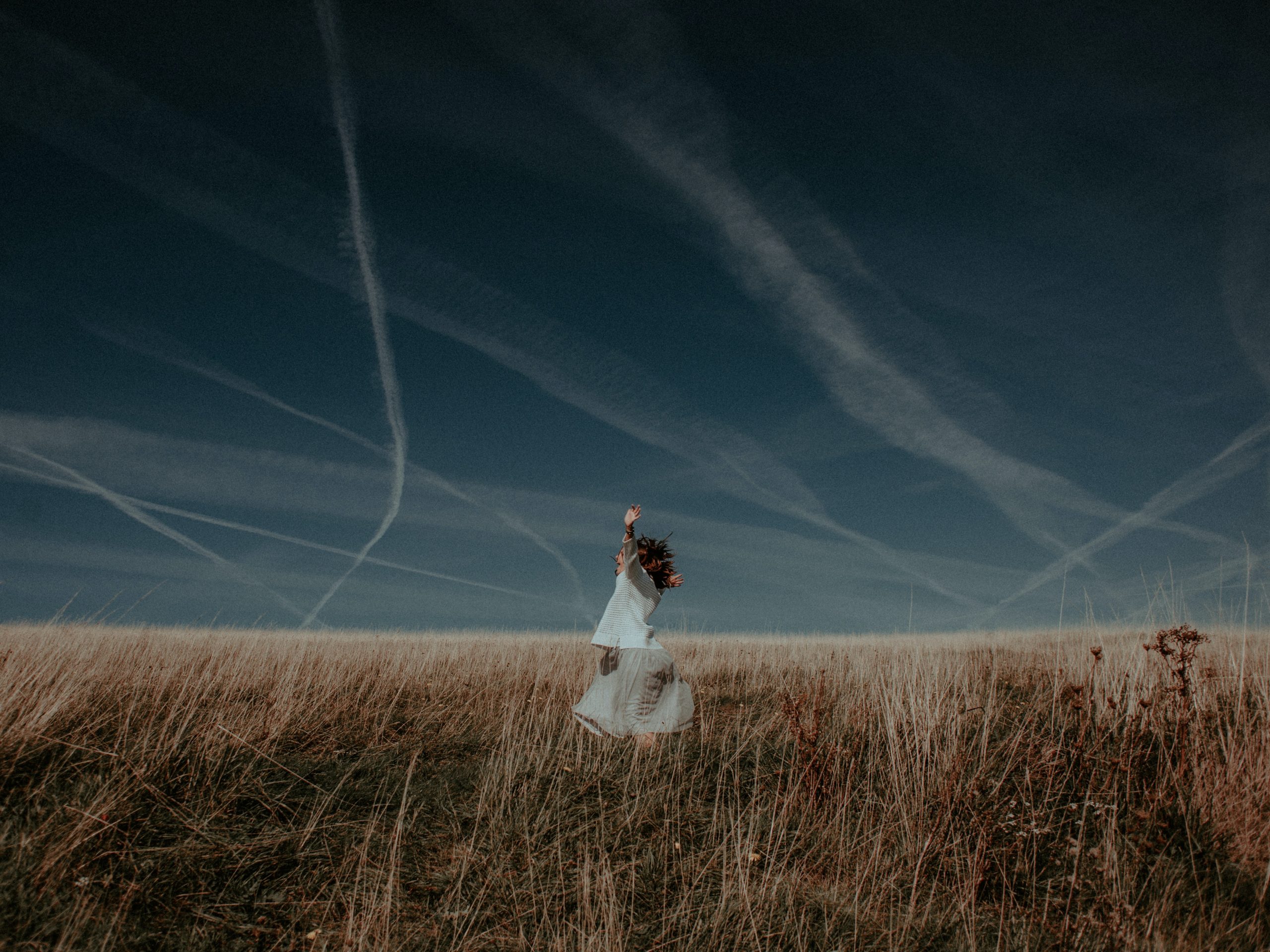 DUE TO THE COVID 19 IMPACT, ACCENTO SHIPMENTS MAY BE DELAYED. WE APOLOGIZE FOR THE INCONVENIENCE AND WE ENCOURAGE EVERYONE TO BE SAFE! Dismiss 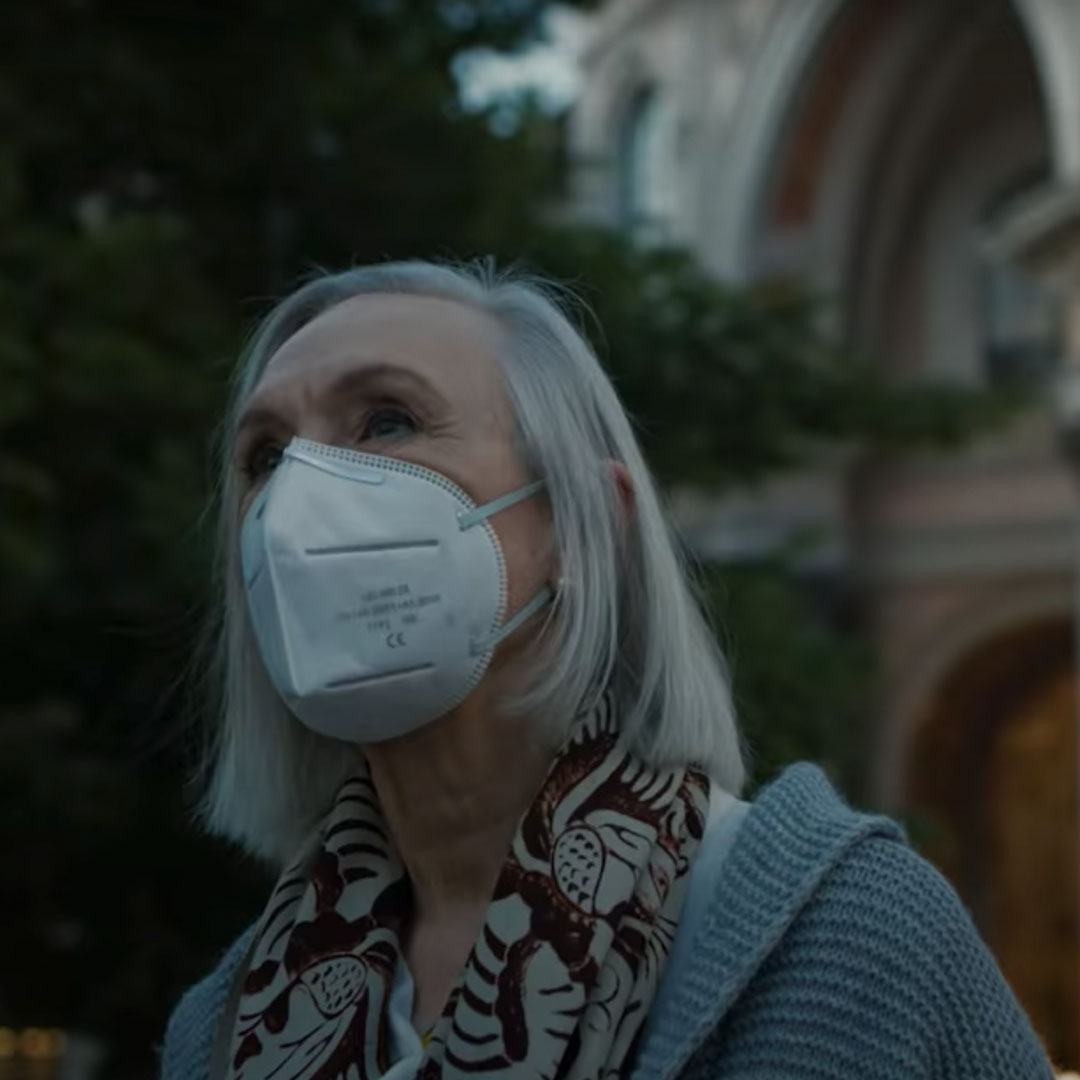 Ghali Talks To The City Of Milan During The LockdownCulture 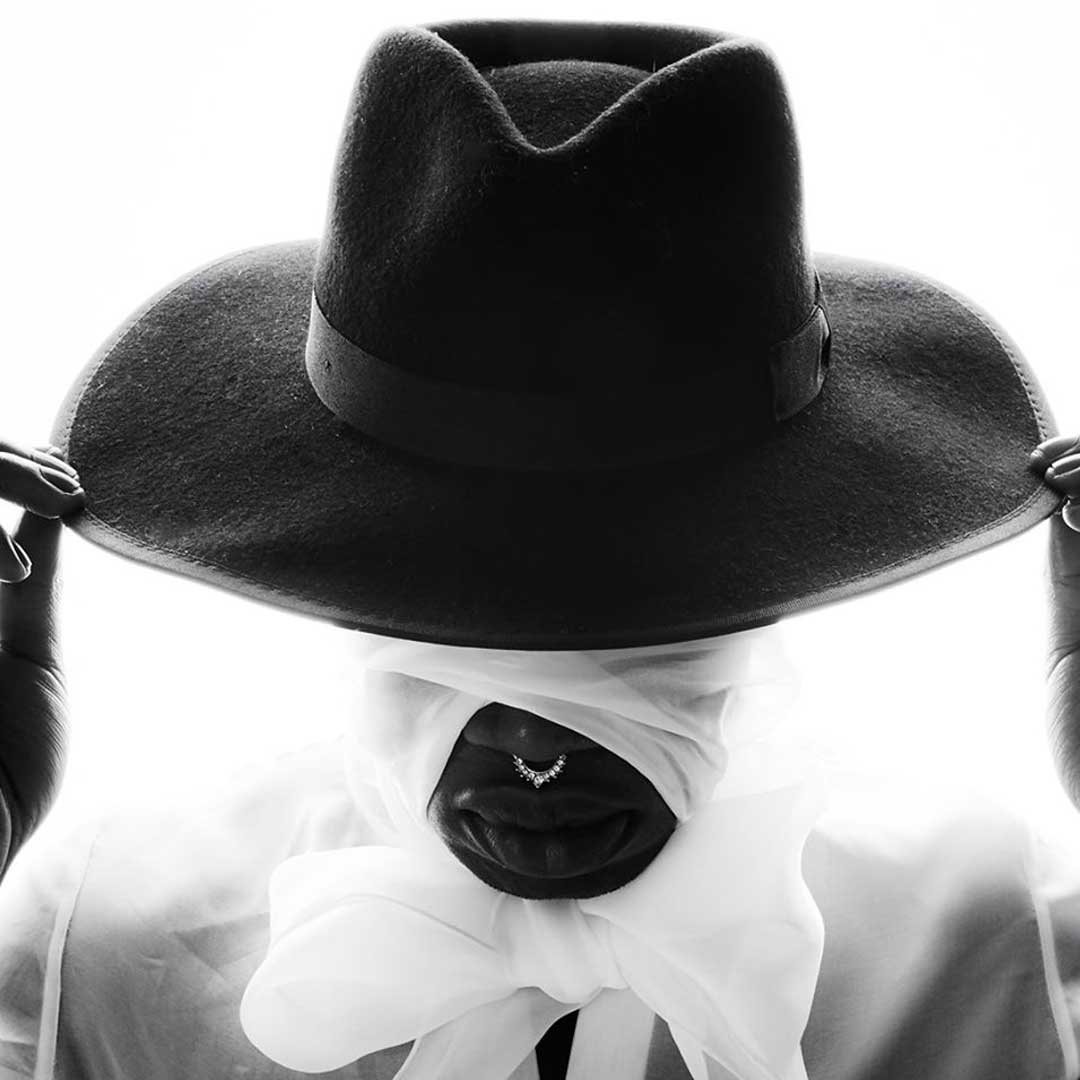 David Blank revisits his childhood in “Standing In Line” videoMusic