This word comes from Latin, of course: actiòne, derived from àctus, which means action. This word is also related to its infinitive verb which Latin form is gere. The English word derives from this common Latin form, too.

The Italian word azione can be linked to plenty of meanings. It can indicate a share in the stock market (azione di mercato) or it can be a sport action. The most popular and general meaning is the one of movement, progression. An action is something that moves you forward, something that is alive in you. An action brings a reaction and it makes things flow. It makes you think. It is the consequence of your conscience. To act is to advance and evolve.

Speaking of evolution, azione can be thought of as a constant practice, a repetitive exercise: action is dedication, it is relentlessness, it can be – eventually – success.

Action is also the foundation of change: it is a decision that propels you forward. The decisions you make actualize the ideas in your head, the projects that are waiting for you in that remote corner of your mind. An action transforms your imagination into reality – it can start with a food recipe, an exercise at the gym, a hand knitted scarf, a work project… and just like that you can be a leader at a social gathering, you can guide a protest and fight for what you believe in.

Making something effective is the result of taking action. The sound of the Italian word is the perfect explanation for the intrinsic strength that it radiates: clear vowels and sharp consonants. They reflect the power of the definition itself; to act is to ignite the sparkle for any accomplishment. 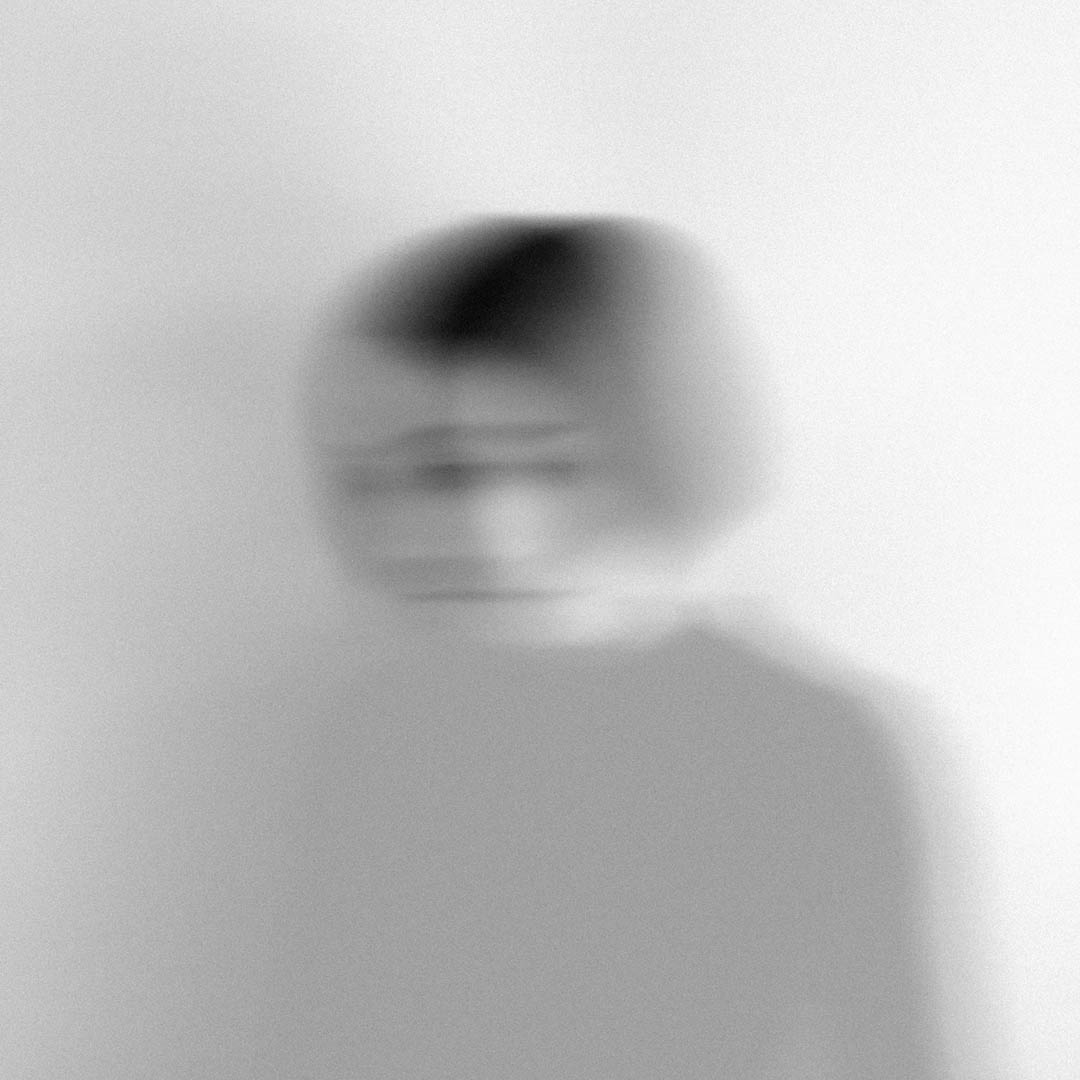 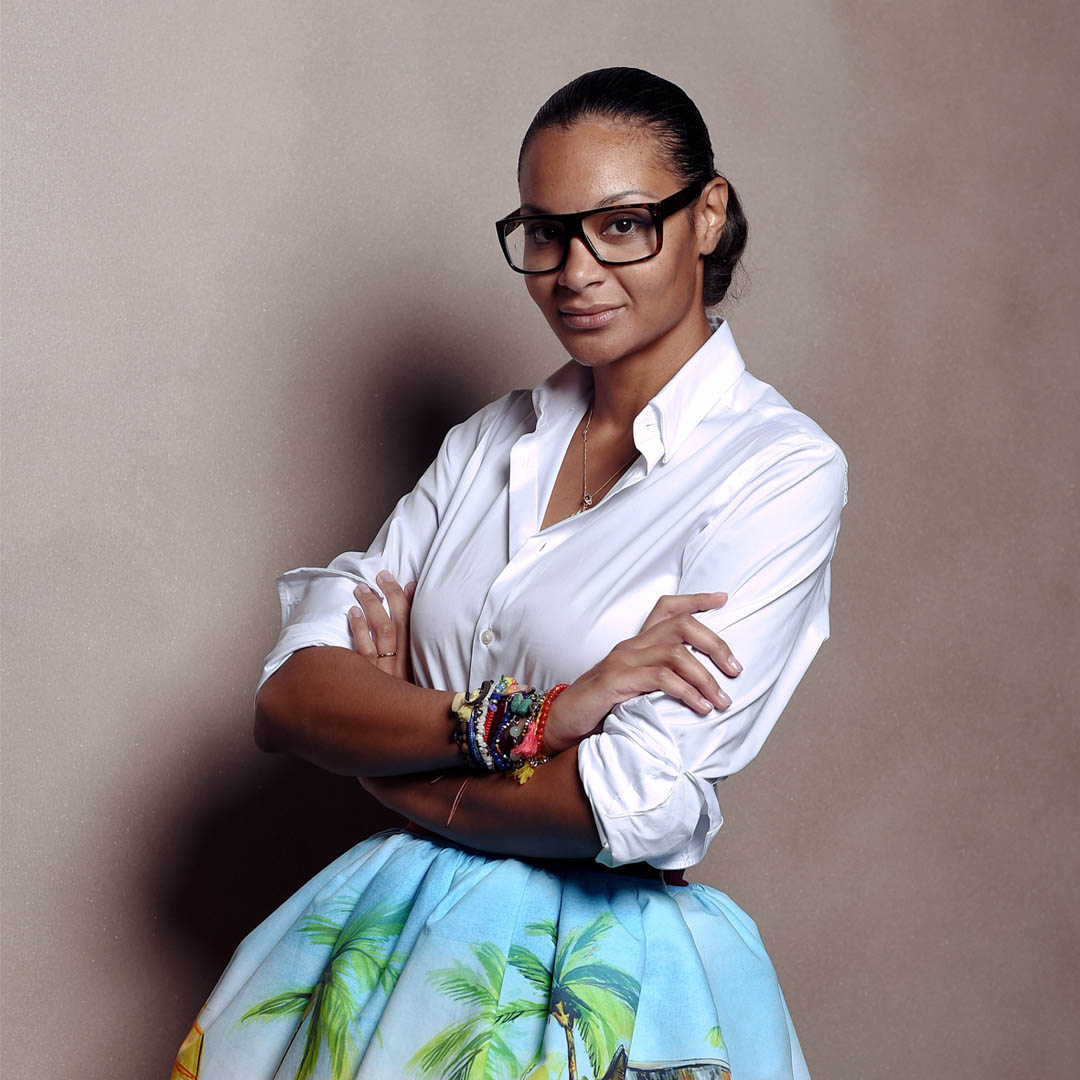 Stella Jean expands the notion of ‘Made in Italy’Culture